How can I run Temporal in Apple Silicon M1 based Macbook?

I can not run temporal in my new apple silicon M1 based macbook. I try to use the Docker compose based installation but looks like it doesn’t work.

Then I change the cassandra version to cassandra:4.0-beta4 for arm64 support

the PR to add macos arm64 binary is landed on master, but missed the 1.8.0 release

Include mac arm64 for binary release

Docker compose based installation but looks like it doesn’t work.
^ this may have something to do with docker:

for the time being, you can checkout v1.8.0 locally: 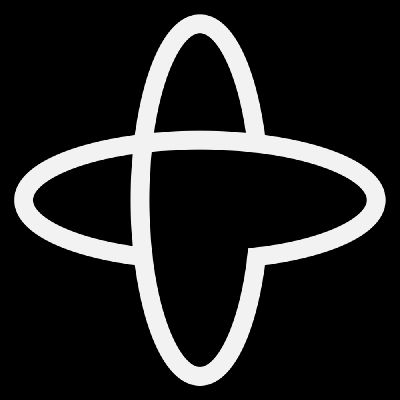 Temporal service and CLI. Contribute to temporalio/temporal development by creating an account on GitHub.